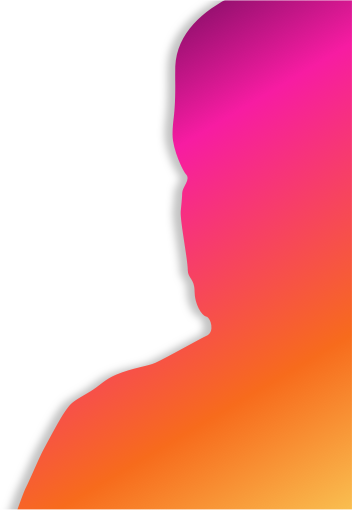 Starting a business is always up and down. What's important is that in the end, you've done more things right than wrong.

Lars Hinrichs in the media

Lars Hinrichs is Founder and CEO of Cinco Capital, a private equity fund that invests in European and American tech companies.

One of his first ventures, politik-digital.de, was an award-winning platform for politics and new media, which he launched at the age of 22. The company has since evolved into a consultancy for politics, with headquarters based in Berlin. Following that early success, his next venture, a respected new media software firm, went bust – but not without first paying out rich dividends in learning.

Lars applied what he had learnt from this experience to his third major enterprise, XING, a highly successful business networking platform.  As Founder and CEO, Lars oversaw its IPO in 2006, making XING the world’s first Web 2.0 company to go public. He then steered its course successfully for two years post-IPO, beating all predicted indices. He also became active in investing in – and helping secure funding for – a wide range of tech startups, proving his instinct for great talent and game-changing ideas.

I'm a serial entrepenuer, and at some point it was boring too.

In 2010 he founded HackFwd, an innovative pre-seed investment company that supported Europe’s most passionate geeks in launching the world’s most exciting tech startups.  Both Lars and HackFwd have been enthusiastically profiled in Wired, The Financial Times and TechCrunch. With investments in companies like YieldKit, Watchlater, Cobook and Infogr.am, HackFwd has an award-winning portfolio with proven success.

Lars supports entrepreneurship and Internet policy on a local, national and European level, and has for example held several meetings with the German chancellor Angela Merkel and with Neelie Kroes, former Vice President of the European Commission. He regularly gives lectures at different events and universities, as well as serving on several Boards including Deutsche Telekom AG. Since 2016 he is Chairman of the Supervisory Board of xbAV AG.

Cookies help us deliver our services. By using our services, you agree to our use of cookies.